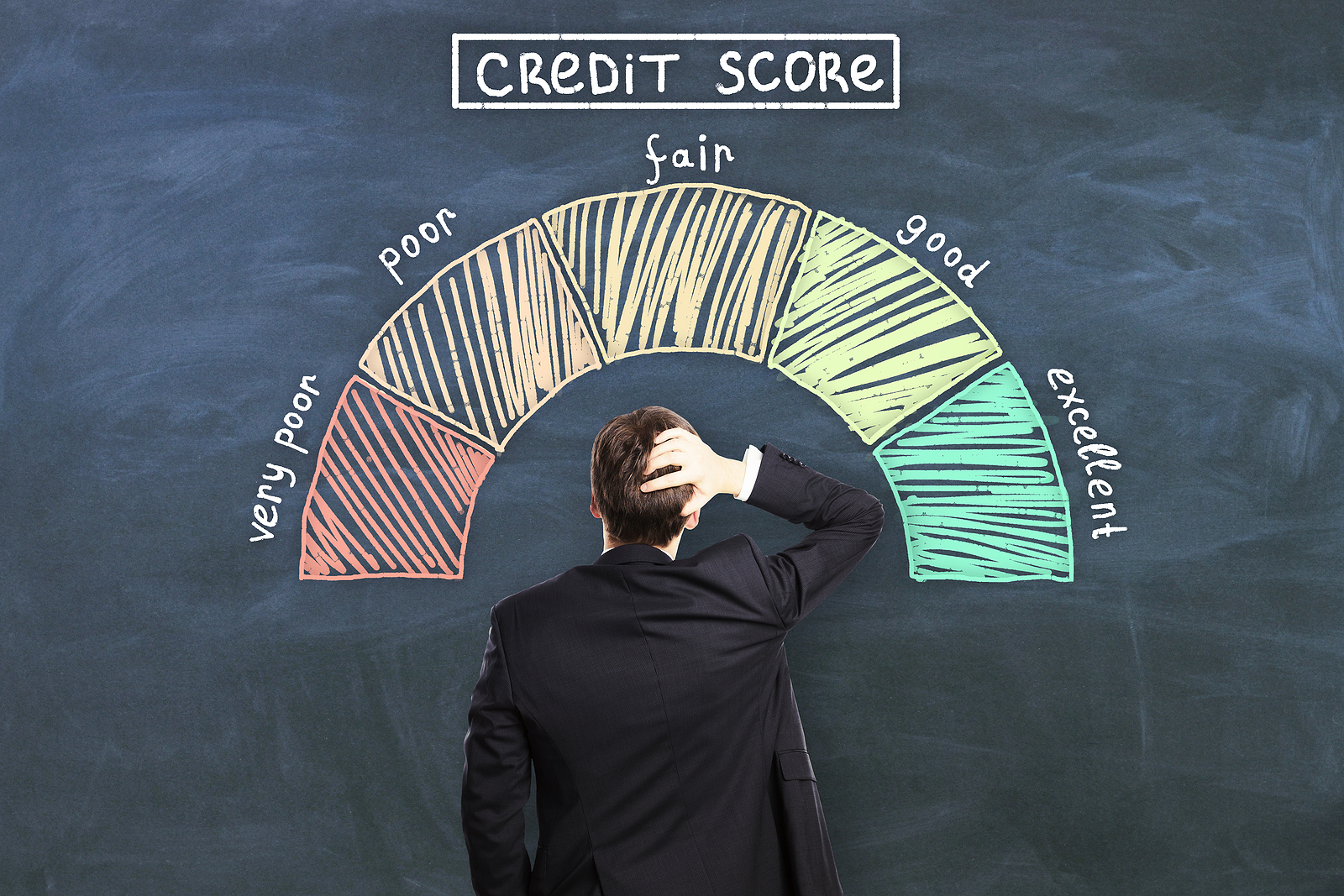 How to Improve Your Credit Score (Top 6 Tips)

In the United States, your credit score and report are major factors in determining your interest rate on auto loans and home loans. They also affect what type of loan product you can get. If the score’s too low, you may not be able to obtain a mortgage unless you apply for a “hard money loan” and are willing to pay high interest rates. If the score is less than 620, you may have to get an FHA loan with
Continue Reading » 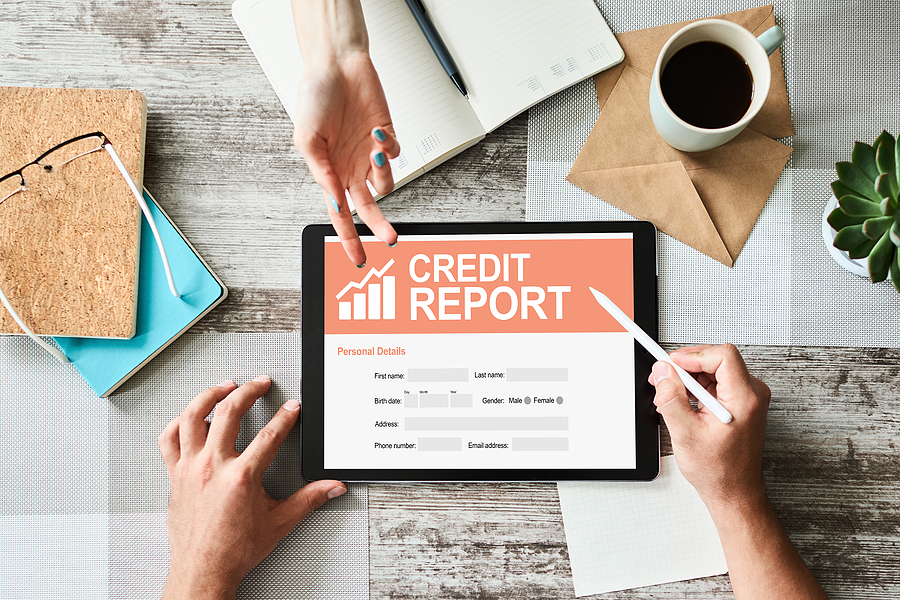 What to Look for on Your Credit Report

When was the last time you reviewed your credit report? Was it within the last year? Do you ever remember seeing a copy of it? Regardless of what has happened in the past, it shouldn’t dictate your approach to the future. As a general rule of thumb, request a copy of your credit report once a year. Tip: if you have any reason to review your report more often, don’t hesitate to do so. For example, this is a good
Continue Reading »

Reasons Why a High Credit Score is Important

Some people take great pride in maintaining a high credit score, while others believe this to be overrated. Don’t make the mistake of turning the other way and hoping that everything works out with your credit score. This is way too important to your financial health, both in the present time and in the future. There are many reasons why a high credit score is important, including but not limited to the following: 1. Loan Approval With fair or poor
Continue Reading »

Let’s face it: there are many aspects of your finances that are critical to your current life, as well as the future. And that definitely holds true of your credit score. If you don’t know your credit score and/or can’t remember the last time you checked it, now’s the time to take action. There are many ways to obtain your credit score for free, with the Credit Sesame free credit score service at the top of the list. Before we
Continue Reading »

There is nothing better than reviewing your credit report and liking everything you see. This is sure to put your mind at ease from a financial perspective. But what happens if something doesn’t look quite right? Should you take action or wait to see what happens? As a general rule of thumb, if something looks out of place on your credit report there’s a good chance it is. And for that reason, you should contact the appropriate credit bureau (Equifax,
Continue Reading »

The Importance of Checking Your Credit Score

Boost to your FICO® Score – Quickly!

You’ve seen the commercials. You’ve read about it online. You may have even heard friends and family talk about it. Experian Boost™ is a relatively new financial product that’s helping millions of consumers in a variety of ways. Here’s the Experian Boost™ tagline: Only Experian can raise your FICO® Score instantly How does that sound to you? Could you benefit from a quick boost to your FICO® Score? Here’s How it Works If all this sounds interesting to you –
Continue Reading »

How to Check Your Credit Score

What is my credit score? Is there any way to find out? How can I improve it if I don’t even know what it is? These questions, among many others, may be on your mind. Fortunately, with the right knowledge, you’ll come to find that checking your credit score is a simple task. Before we get into the finer details of checking your score, let’s touch on some other important points of consideration. Your credit score is a numeric representation
Continue Reading »

If you have never been the victim of credit card fraud, it’s easy to overlook just how common it is. For example, Experian shares the following statistics: “The number of credit card numbers exposed in 2017 totaled 14.2 million, up 88% over 2016. In addition, nearly 158 million Social Security numbers were exposed in 2017, an increase of more than eight times the number in 2016.” So, not only is credit card fraud common, but the problem appears to be
Continue Reading »

Do You Have Bad Credit? Review Your Credit Report Today

Do you have bad credit? Are you concerned about the impact it’s having on your finances? Are you ready to implement a strategy for boosting your score? It’s frustrating to learn that you have bad credit, but important to take immediate action. The first step you should take is to conduct a thorough review of your credit report. When doing so, there are five details to focus on: Payment History This makes up 35 percent of your FICO score, so
Continue Reading »

Choose the Right Credit Card for Your Credit Score

There is a lot to consider when applying for a credit card. In addition to hundreds upon hundreds of offers, your credit score, history, and personal finances will have a big impact on what happens next. Here’s an often overlooked tip: you need to choose a credit card based largely on your credit score. When you know your credit score, there’s less guesswork when selecting an offer and completing an application. Instead, you’ll know exactly where you stand, which makes
Continue Reading »

Sign up today and be the first to get notified of new finance products, promotions and updates before anyone else.