Advertiser Disclosure | About Our Ratings

We have agreements with our credit card banks and lending partners that allow us to receive compensation when someone applies or gets endorsed for a loan, credit card, or any other type of financial product throughout our website. Even with this agreement in place, all of the provided information is accurate, to the best of our knowledge, and provided in a neutral manner. Compensation may impact the products we review and survey, as well as their position on our website. We strive to provide a comprehensive guide to our users, but realize that our website does not include every product from every financial institution. credit offers appear. ApplyNowCredit.com considers restrictive guidelines and the probability of a candidates' credit endorsement to decide how and where items show up on the site.

We are not a lender. Instead, we partner with lenders and credit card banks that are willing to provide our audience with credit and loan products. We have no control over rates, fees, and other terms and conditions. This is determined by your lender, based on a variety of factors. We never make credit and/or loan offers and we don’t broker online loans and/or lines of credit. Also, we don’t make credit decisions. This website will submit the information provided by you to partner lenders and/or credit card banks. However, this does not guarantee that you will receive approval for any type of loan or line of credit. The operator of this website is not a broker, agent, or representative of any lender or credit line provider. 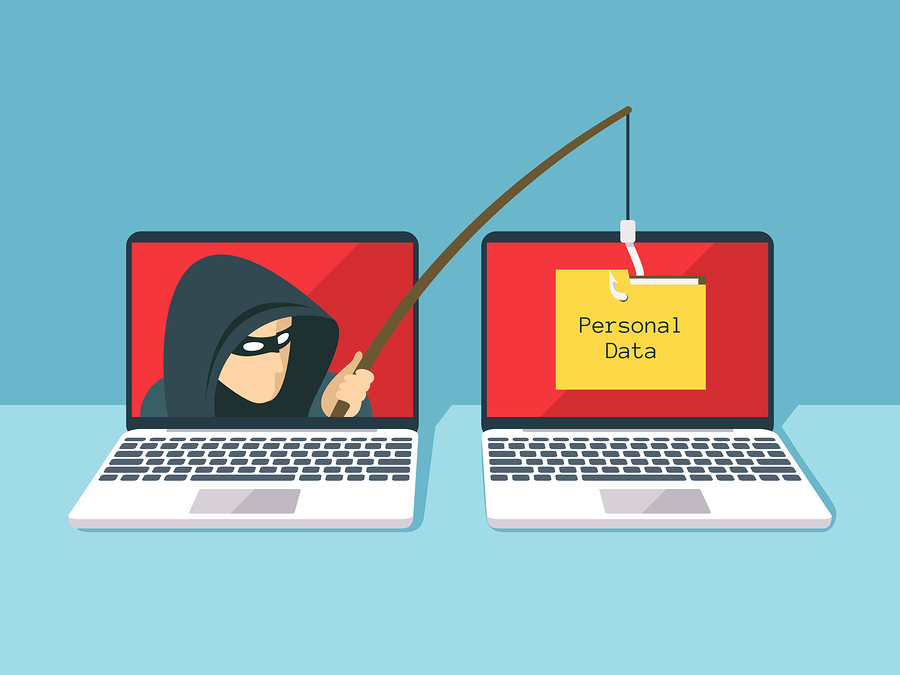 If you have never been the victim of credit card fraud, it’s easy to overlook just how common it is.

So, not only is credit card fraud common, but the problem appears to be growing.

Here are five things you need to know about credit card fraud:

It Could Happen to You

Don’t tell yourself that nothing bad could ever happen to you, as this will give you a false sense of security.

Instead, learn as much as possible about credit card fraud, and then do whatever you can to protect yourself. This doesn’t guarantee nothing bad will ever happen, but it definitely works in your favor.

Credit Card Fraud is the Most Common Form of Identity Theft

While credit card fraud is not the only form of identify theft, it’s the most common. Experian also shares statistics on this, noting the following:

This doesn’t even take into account the number of credit card fraud cases that went unreported.

You Need to Monitor Your Account and Credit Report

There are many ways to uncover credit card fraud, with regular account and credit report reviews among the best.

For example, if you come across a suspicious purchase on your credit card statement, contact your issuer for more information.

Also, as you review your credit report, make note of any accounts that you didn’t open. From there, contact the appropriate credit bureau for more information and steps you can take to resolve the issue

Credit card fraud is often the result of making a purchase at a less than reputable online store. The store itself could be setup as a means of stealing financial information. Just the same, a hacker may recognize that a store is vulnerable, thus targeting it as a means of uncovering important financial and personal information.

If you’re the victim of credit card fraud, such as someone stealing your information and running up a large bill, you probably have protection.

With this information in mind, you should better understand that credit card fraud remains a major problem. And of course, it’s our hope that this advice helps you better protect yourself!

Sign up today and be the first to get notified of new finance products, promotions and updates before anyone else.